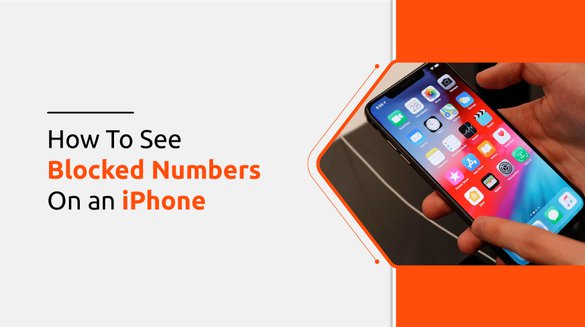 iPhone has many features, especially its secure and safe usage. However, you can't decide who calls you. You may want to stop spam texts or block calls from a number you don't recognize, or you need to finally cut off contact with your ex, which is where the iPhone's blocking feature is convenient. 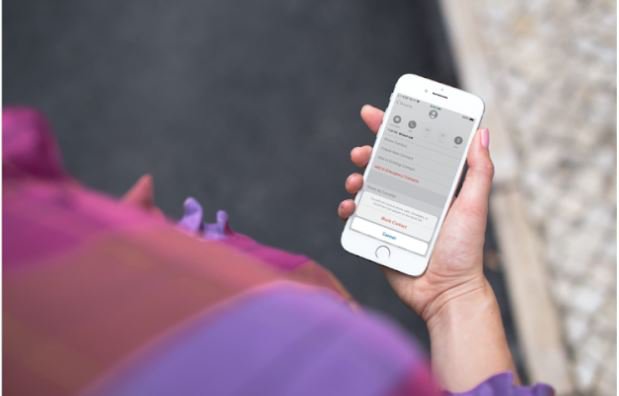 Iphone's blocking feature allows you to block users through their numbers even if they are not in your contacts list, provided their phone number or email address, and block contacts whose information you've already kept.

When you block a contact on an iPhone, they will no longer be able to contact you. If you want to check who you have blocked, you can access the list of blocked contacts on your iPhone. Read the article further for more detailed information.

How To See Blocked Numbers On an iPhone

Following are the 4 ways you can use to see blocked numbers on an iPhone:

This is the first method how to see blocked numbers on an iPhone. Here's how to do it using the phone app on your iPhone.

Step 1: Go to the settings on your iPhone and tap on the phone. 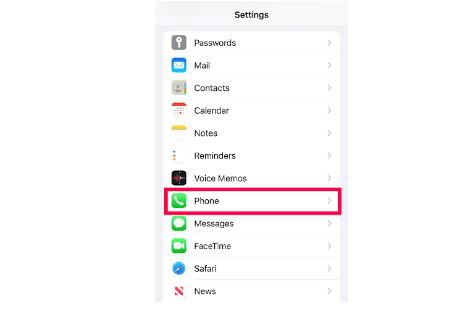 Step 2: Scroll down to and tap on Blocked Contacts. 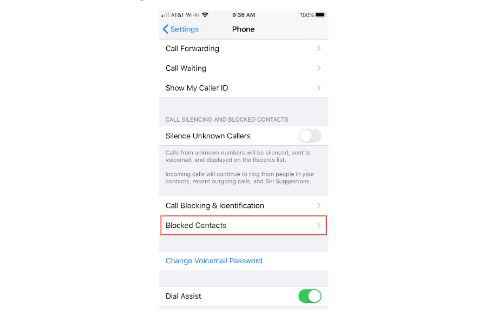 Step 3: You can view a list of all numbers you have blocked. 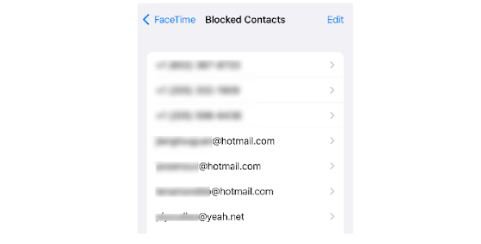 Step 4: Tap a number to view details, tap on Edit > click on the red - button > Unblock to dismiss a number, or tap Add New to put another number on the blocked list.

This is how to see blocked numbers on your iPhone from your phone app.

2. How to see blocked contacts on your iPhone through Facetime.

Facetime allows iOS users to do audio and video chatting. If you have blocked someone through Facetime, you can see the blocked list by following the given steps.

Step 1: From your iPhone home screen, go to Settings and tap on Facetime.

Step 2: On the "FaceTime" section, go to the "Calls" section at the bottom and tap "Blocked." 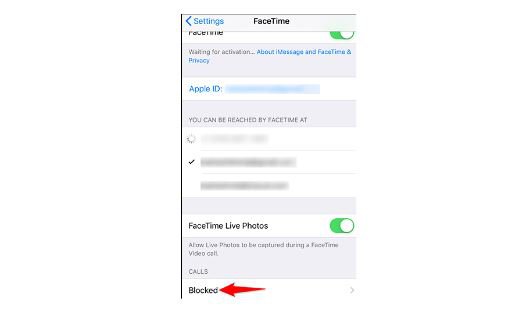 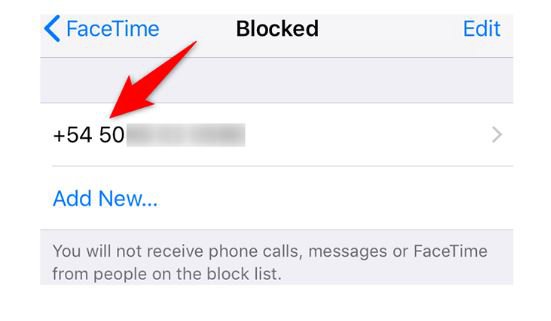 3. How to See blocked numbers on iPhone through the mail.

You can also see the blocked number through the Mail app on your iPhone. Here's how to do it.

Step 1: Open the Settings app by tapping the icon on your iPhone's home screen.

Step 2: Tap "Mail," then scroll down to the Threading section and tap "Blocked" to see your list of blocked email contacts. 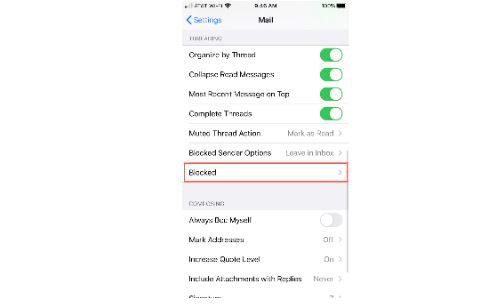 This way, you can see all the blocked numbers on an iPhone through the mail.

4. How to See Blocked number on iPhone through Messages

You can see all the numbers you have blocked through the Messages app on your iPhone. Here are the steps you need to follow to see the blocked number through your iPhone. 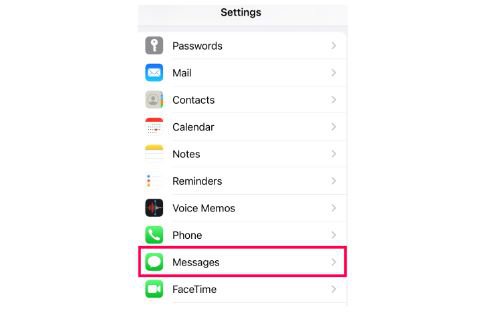 Step 3: You will see all the numbers and emails that can't send you texts or iMessages. 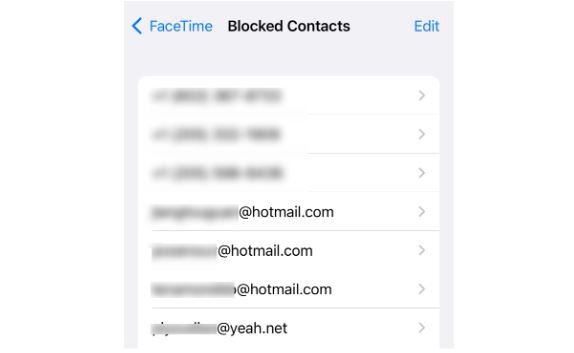 That's how you can see the list of blocked numbers and emails on your iPhone.

Here are some tips you need to know about blocked numbers on the iPhone.

i. The Blocked Numbers list doesn't change across the different applications.

You don't have to visit the Phone settings on your iPhone and then the Messages app or FaceTime to edit the users from the blocked list. You can try any of the above procedures to view the numbers and emails you have blocked on your iPhone.

Even if you have blocked someone, their calls are received on your voicemail. It won't ring on your phone.

Their calls still go through and are just referred to your voicemail rather than ringing on your iPhone. If they drop you a message, it is also hidden in the Voicemail section; however, you won't obtain a notification.

iii. Blocked users who send you messages or Facetime won't know they have been blocked.

If the blocked users on your list use Facetime or Messages to call you, they won't be notified or receive any alerts that they are blocked. Their calls won't appear on your Apple devices, and they'll think you're ignoring their messages.

If you have blocked someone through the mail app, it will directly go to the trash folder. You can still see what they have sent by looking in the trash from that email.

Also, remember that blocking emails works across all Apple devices, and putting someone on your Blocked list on your iPhone also applies to your iPad and Mac.

There may come a moment when you change your mind about someone you've blocked or even uncover that you accidentally blocked somebody. Either way, it's easy to see the numbers blocked on your iPhone.

Blocking someone is easy; however, you may think to unblock them after a certain period. You may want to see the list of blocked people on your iPhone or iPad. So in this article, I have summed up 4 ways to see blocked numbers on an iPhone, which I hope you have been clear about.

I. Do I need to have a phone number in my contacts to block it?

No, you don't necessarily need a number on your contact list to block them. If you want to block a number from contacting you, tap on the 'i' icon and scroll down to tap on Block to block that number.

II. What happens when I block a contact on my iPhone?

When you block a contact on an iPhone, they aren't alerted that you have blocked them, and all their emails are directly sent to the trash, and the calls are sent to voicemail.

What Does BET Mean | The Teen Slang Explained

4 Types Of Parenting Styles And Their Effects On Kids | Fenced.ai