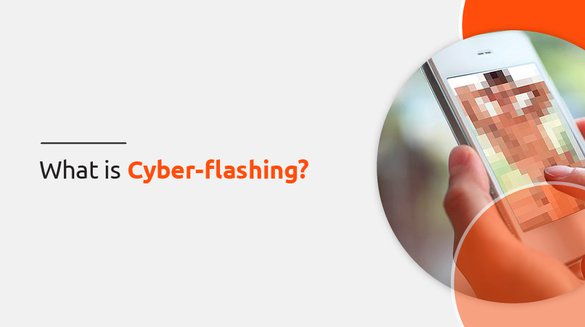 What is Cyber-flashing? How not to Expose Yourself Online

In today’s world, there is an ease of growing file sharing. Back in the day, sharing files like documents, photos or videos was a massive task. We can communicate and share files through storage devices, social media, messaging applications, and even file sharing applications.

But what happens when we get things that we did not want to receive? One such instance occurred in London in the year 2015 to an unsuspecting woman.

On 13th April of 2015, while commuting on a train in South London, Lorraine Crighton-Smith faced a violating experience. She was confronted with a strange request on her iPhone, and it was a pop-up request from AirDrop, and this AirDrop carried an unsolicited sexual image of a “penis.”

Lorraine Crighton-Smith reported to the British Transport Police that the request came two times on her iPhone, and she declined the image share request both times. She reported that she had turned on the AirDrop feature and forgotten to turn it off.

She said she felt pretty shocked when she was confronted with the AirDrop of the man’s genitals. She also said that she felt pretty insecure knowing that the perpetrator was close by. The AirDrop feature lets people with Apple phones share files when they are 30 feet or closer. 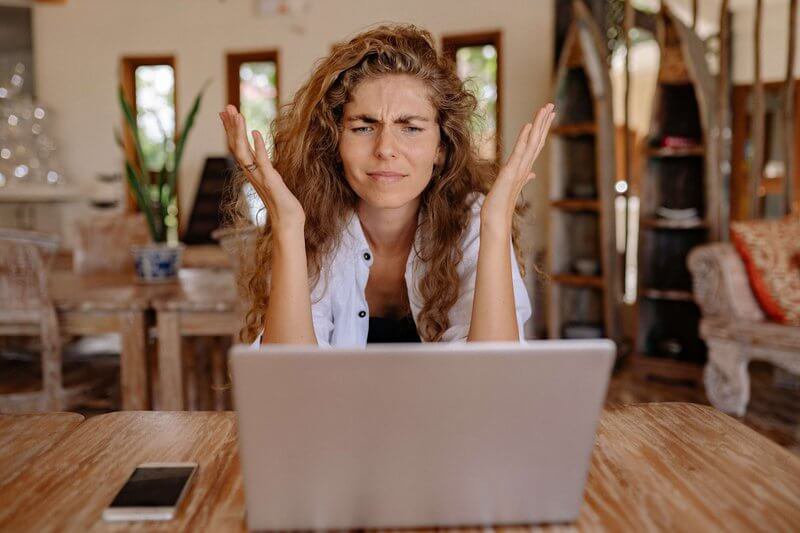 It is a form of sexual abuse and sexual harassment in many countries. The victim of cyber-flashing is usually women or girls. These unsolicited sexual images are sent without the explicit consent of the receiver. They do not want to engage with the image.

Cyber-flashing may include video or pictures of someone’s genitalia or pornography. They generate a feeling of repulsiveness in the receiver. The receiver also feels violated by the picture. The number of victims of cyberflashing are increasing day by day. Not only this the sex crimes are also increasing with the passage of time.

Most of the cases of cyber-flashing are unreported. The public is unaware that sending unsolicited pictures is a form of sexual harassment. They also do not know that cyber-flashing, when reported, is punishable by the law in many countries.

From the first case of cyber-flashing in 2015, there has been a 44% increase in reported cyber-flashing to the British Transport Police. It seems like cyber-flashing is a new form of a sex crime that is on the high rise. The laws to deal with the crimes are being formulated as per the requirements.

In countries like Singapore and Australia, the distribution of intimate images without the consent of both parties is punishable by law. Similarly, in places like Scotland and Texas, USA, the distribution of such unsolicited sexual images or videos is prohibited. Anyone involved in sending such images without the expressed consent of the receiver is considered a sexual abuser.

Anyone with a mobile or other digital device can be cyber flashing. The intent behind cyber-flashing is often malintent. They either do this to assert dominance for other reasons that they claim to be a joke. Whether it is a joke or not, cyber flashing is a grave crime in many countries. It is considered as flawed as sexual harassment.

So who can be cyber-flashing to you?

It can be someone in your proximity if you send such unsolicited pictures from the iPhone AirDrop feature. It has to be someone from proximity because the iPhone does not allow anyone further than 30 feet to use this feature. The same goes for mobile phone features like Bluetooth.

It is a scary prospect that a sexual predator can be anywhere near you. It can also be scary because you will not be able to identify them wherever you are and cannot identify the safe place for you.

Cyberflashing can occur from any digital or online medium. 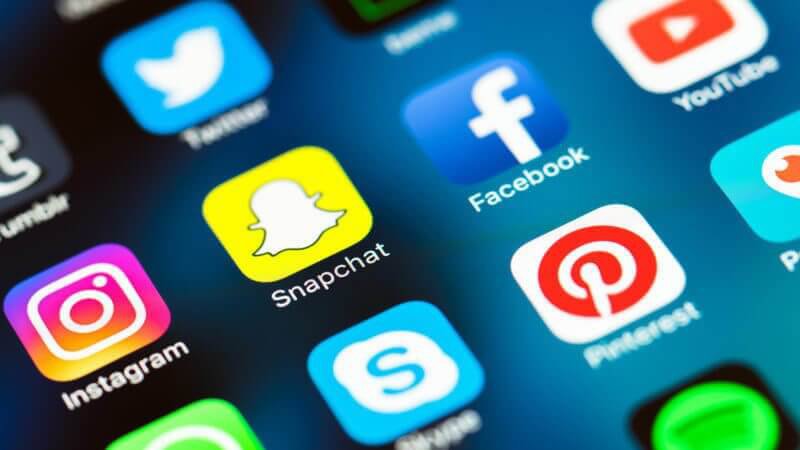 Some of the ways someone can cyber-flash you are as follows:

AirDrop is a feature present in Apple devices. It is available on devices like iPhone, iPad, and Mac devices. This application allows you to share files wirelessly to other similar devices. It asks the permission of the receiver by showing the file about to be transferred. The distance between the sender and the receiver must be less than 30 feet to use this function.

The airDrop was the first reported method of cyber-flashing. The case took place in South London. As the receiver and sender do not need each other’s contact info or even know each other, this method has been infamous for receiving unsolicited sexual images.

Bluetooth is a standard file-sharing software for devices. For Bluetooth to work, devices or mobile devices have to be paired together with each other. This can be done by asking for permission to pair with the other device.

There are many sex crimes caused due to messaging applications. While sharing obscene content one must be very cautious. Due to a lack of proper guidance, your kids may share unsolicited sexual images which can be used by others and lead to sexual harassment.

Social media platforms like Instagram and Snapchat have also been used for cyber-flashing. Snapchat is especially notorious for people receiving unsolicited images. Snapchat is an application where you can send images that can only be opened once, which disappears after some seconds. As a parent, the thing you should know about Snapchat is that it is also considered a sexting app.

How do I stop getting cyber-flashed?

Cyberflashing can occur through many mediums, as you can see above. So how can you keep your loved ones and yourself safe?

Some of the recommendations to prevent getting cyber flashed are as follows:

Cyber flashing is a crime in which indecent photographs are sent to strangers using AirDrop. The term can also refer to a similar action carried out just via Bluetooth. In order to know more subscribe to fenced.ai the best website of the time. It will help you guide through different online parenting tips and protect your kids online.

Every parent is worried about the safety of their kids. Nobody wants their kids to face any form of sexual harassment or commit any sex crimes. Sexual abuse has become very normal these days. Therefore one must ensure their kids' safety and make them aware of cyber flashing. Just be a member of fenced.ai and learn more about digital parenting and ideas to keep their kids safe online.