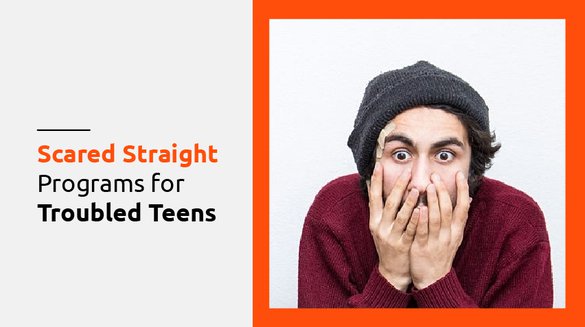 Scared Straight Programs for Troubled Teens | Is the Program effective?

It is somewhat believed that if a teenager is sent through harsh situations, punishments, and a glimpse of prison life, they will grow into a better adult.

The United States established the scared straight programs for troubled teens in the 1970s in the United States. The purpose of programs was to train them brutally by making them face prison life and hoping that they will build themselves as a good and humble adult with no criminal records. 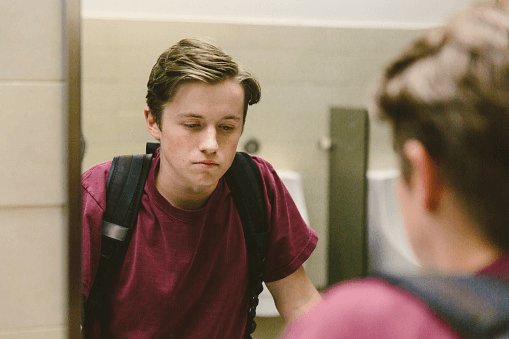 The answer would be no, as studies performed in 2013 show that these programs are counterproductive. 28% of teenagers who were a part of these programs in their teen life have been involved in criminal activities as an adult.

The data shows that adults involved in the scared straight program are more likely to perform criminal acts than those who weren't a part of the program.

Why do teenagers behave differently?

Teenagers are completely different from children or adults, and they have different functions because they are in the developing stage. The human brain starts to develop completely until you reach your mid-20's.

Brain doesn't function properly and fully in the teenage years, so teenagers aren't mature enough. It is a really fun as well as confusing and troubling age.

The main problem is that teenagers don't have the decision-making capability at their age, making their age more puzzling and difficult for teenagers and their parents.

Symptoms of a Troubled Teenager

Before talking about this harsh program, is your teenager troubled or going through teen depression? Let's talk about the symptoms of a troubled teenager.

The teenage phase is all about mood swings and arrogance in your child. A normal teenager and a troubled teenager are differentiated with a fine line. You need to observe your children and understand what their activities are.

1. Change in their mood

It is nothing new for your teenager to have mood swings and tantrums, but it gets serious if this happens frequently. They may have violent teen depression, mood swings, angerness sadness and anxiety, personality disorder, and so on. These are the symptoms of a troubled teen. 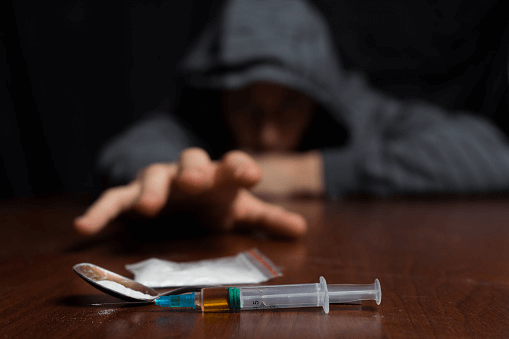 This age is all about experimenting with different things. Teenagers want to try everything rebelliously, and it is okay to some extent. The problem occurs when the experiment starts transforming to abuse. Overuse of alcohol and drugs are undoubtedly signs of a troubled teenager who needs immediate help.

Again, teenagers have hormonal changes in their bodies, making it hard to control their mood swings and arrogance and enroll in bad behaviors. 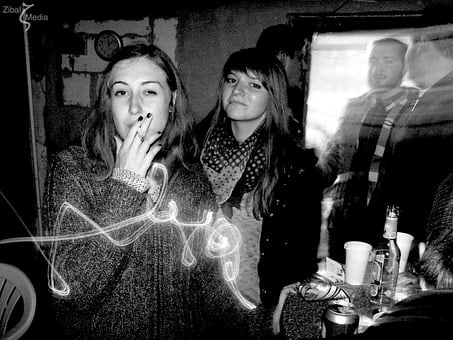 A major problem that almost every teenager faces is peer pressure. Two teenagers helping each other make decisions is the most dangerous thing ever for they may be pressurized for substance abuse.

What are Scared Straight Programs for Troubled Teens?

The meaning of sacred programs for troubled teens lies within its name itself. It is a program initiated to scare troubled teens to become good and appropriate in the future. This program is specially designed for teens who are juvenile or seem likely to deter juveniles.

Some teenagers seem most likely to commit a crime, if not in the present then in the future. So, they are shown a glimpse of the prisoner's life, which clarifies between good and bad behavior.

The team's philosophy is that teenagers act arrogant and differently because they haven't been punished yet. They think if they behave harshly with one of them, others will not be involved in deterring juvenile crime. There are several boot camps especially made for teenagers. They are different for males and females, yet the same amount of harshness is shown.

Scared Straight Program and boot camp for teens are similar, but teenagers get punished only when they misbehave in boot camp. What scared straight does is it intends to scare the teens to a point where they will never want to come back to that place, which will make them behave properly outside the program.

Now, the major question is, are scared straight programs for troubled teens fruitful? Do they help prevent future criminals from committing crimes? 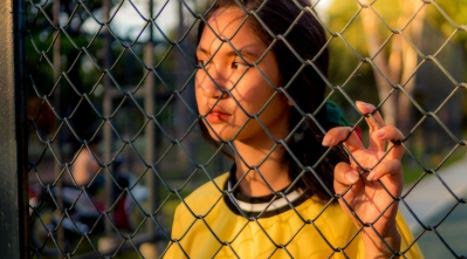 Studies have claimed that this is not the case. The scared straight programs for troubled teens have been proven to be counterproductive. Teenagers who were a part of this program are more likely to commit crimes in the future than those who weren't apart.

Scaring, punishing, and acting harshly with teenagers doesn't help them become disciplined or better adults for the long term. It may work temporarily, but these programs create adverse effects on teens that can even lead them to commit suicide. Rather than not making mistakes, instilling fear in teenagers may encourage them to hide their wrongdoings.

Other programs are healthier than scared straight. These programs do not scare or harm teenagers, and they provide a platform and help them outlive their problems and become humble.

Some troubled kids are not a threat to themselves or anybody else, going through psychological problems. Those types of kids will benefit from this type of program.

The program will evaluate the teenager's problem and then work on that particular problem. Problems can be psychological or neuropsychological. After properly evaluating the actual problem, they treat the teenagers and help them become better.

This program offers security to troubled teenagers who are dangerous and have violent behaviors. They provide safety and security to the teenagers and treat them according to their problems.

Scared straight programs for troubled teens are effective for those prone to running away from home. The program will take place in a closed space with tight security. There will be wilderness therapy sessions to help your teenagers. These youth section programs give effective results on the change of behavior of teenagers.

Teenage years are fun, confusing, and frustrating for both teenagers and their parents, and they have to go through a lot in this peak period of development. While some behavioral changes are normal, parents shouldn't overlook the symptoms of a troubled teen for it may be signs of depression.

The scared straight programs for troubled teens are still running in different parts of the world, but it is ineffective. Rather, it may cause harmful effects on the teens, which may lead to future criminals.

Since scared straight programs for troubled teens is ineffective and counterproductive, you can join other options and healthier programs for your kids. There are different types of programs that don't scare teenagers and punish them, and they work on helping them with empathy and not harshness.

It is not easy for teenagers to behave properly and maturely as the brain is not fully developed. They don't have proper decision-making skills. Behaving harshly with them won't work at this age. You need to support them and make them feel like you're there for them.

You have been through that age! You know it isn't easy!