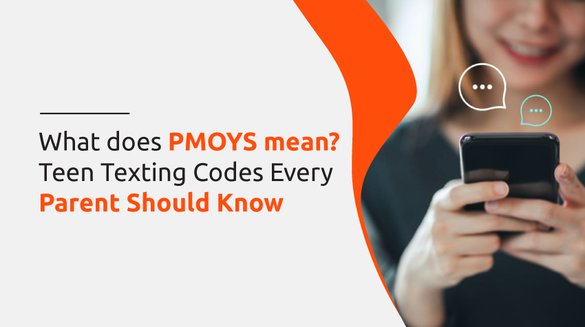 What Does PMOYS Mean? Teen Texting Codes Every Parent Should Know

Texting is the most preferred way of communication among teenagers. Even when they get the call, they prefer to ignore their calls and text instead. While texting, teenagers mostly use short words like code words or slang words, making them difficult to understand.

Texting code keeps changing, even if you feel like you understand the code, but you might not understand it in reality. Teenagers prefer to use texting codes instead of actual words because they find code words easy to use, fun, and sound cool. Teenagers also use teen texting codes to fit into their peer groups. 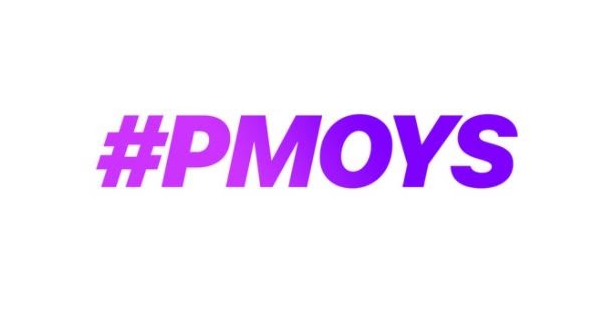 Have you ever faced difficulty understanding your teenager's text because they used codes in their text? You are not only the one who has trouble understanding teenagers' messages; many parents of teenagers are having the same problem.

Teen texting codes can be general codes, sensitive codes, secret codes, sexting codes, etc. Snapchat texting code can be different from Facebook texting code. So, even if you feel like you know codes, in reality, you might not know them. Here in this article, I will tell you some popular texting codes that teenagers use the most.

The number of teenagers on social media is more than people of another age group. While communicating on social media, teenagers mostly use texting code to make their text look cool. Here are a few slangs that teenagers use on different social media: 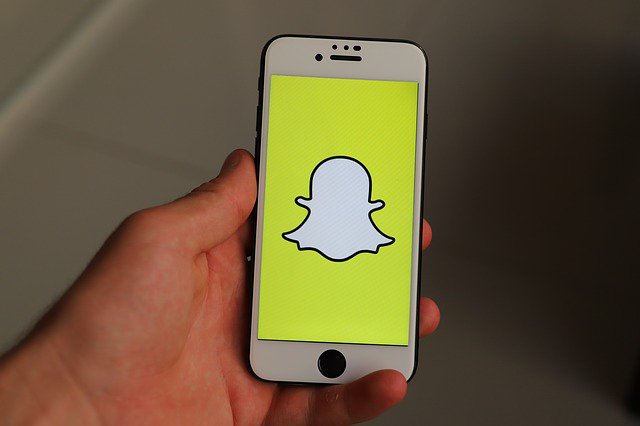 Snapchat is a popular app among teenagers to keep in touch with their peers and make new friends. If you go through your teen snap, you might not understand the text written on the snap if it is written in the codeword. Here are a few Snapchat sexting codes every parent must know to keep children safe on Snapchat: 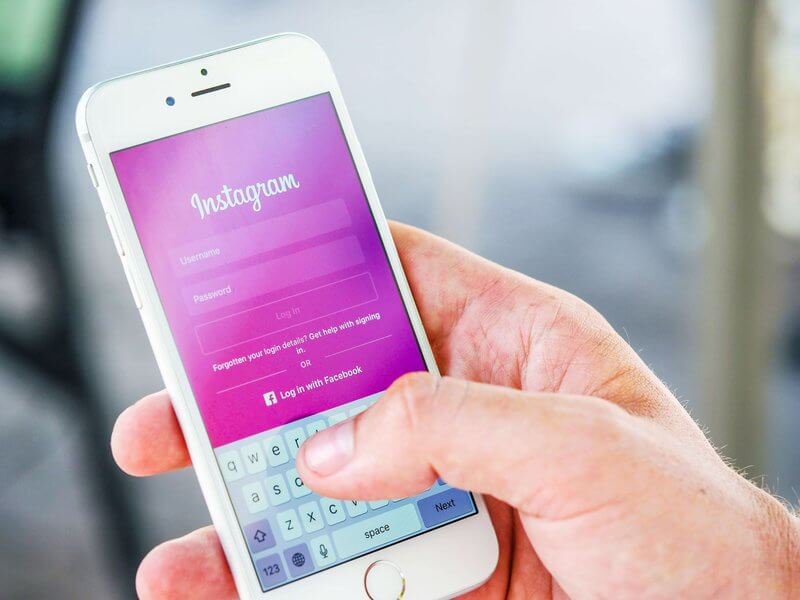 After Snapchat, teenagers use Instagram the most. Teens do not just use Instagram to post pictures and stories; they also use this app to stay connected with friends and family. Instagram is also not free from texting codes; here are some popular codes that you can find on Instagram: 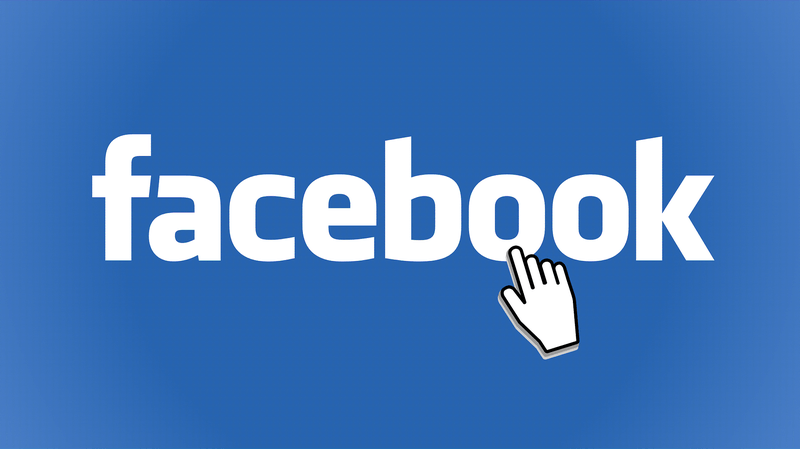 Here are some general Texting Codes every parent should know:

Teen Texting Codes That You Need To Be Aware

In a nutshell, there are over thousands of code words that teens use, and still, new ones are coming every day. You can't know all the code words; however, it is always best for you to know some popular code words so that you will get an idea about what your kid's trying to say. If they are in a bad company, you can know about it by going through their text messages.