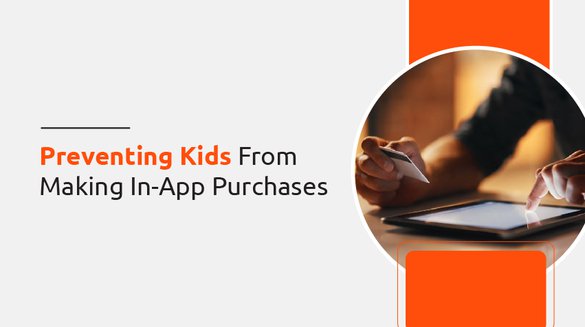 In-app purchases allow developers to provide their programs for free.

Credit card charges that aren't listed on your statement are usually a negative sign. It's a lesson in frustration when it's your child who is piling up costs on your account by making in-app purchases in games and applications.

When an app encourages them to pay to level up or buy a more potent weapon, some youngsters don't understand they're paying real money.

(The problem of in-app purchasing is so widespread. Common Sense Media and other companies have filed a complaint with the Federal Trade Commission against Facebook.)

Getting a Better Understanding of In-App Purchases

Thanks to in-app purchasing, app owners can upsell users from within the app. It's easier to sell in-app than through traditional marketing methods. A game application, for example, might charge a fee to skip a problematic level. After spending money, the developer might allow users to view premium content behind a paywall.

The app will regularly receive small transactions and advertising revenue. The developers think that it will cover developing and maintaining the app.

Paying for an ad-free or complete edition of an app is the most popular sort of in-app purchasing.

What is In-App Purchasing and How Does it Work?

Some apps allow you to purchase additional content or services from within the app. These are referred to as "in-app purchases." In-app purchases can be found in the following apps: In a game, a weapon that grants you additional power. A key that allows you to use more of a free app's features. Virtual currency that can be used for purchases. 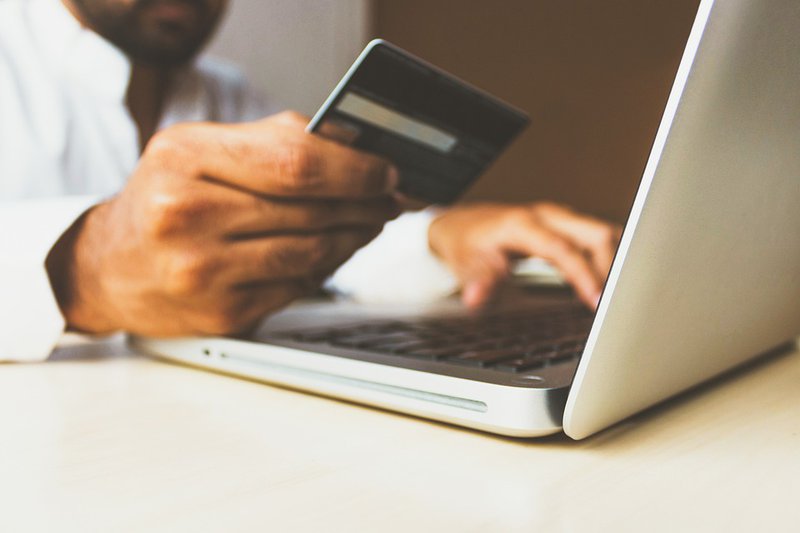 Anyone who downloads the free version is then offered upgrades to the paid version. The paid features unlock exclusive things for sale or even block advertisements for other apps and services. It allows the developer to make money despite giving away the primary program for free.

In-app purchases are always made through a mobile device. So, unauthorized transactions can present security difficulties. It is especially true if the login and password used in the app are weak. If credit card information is not kept secure in the app, many apps will send you an email receipt after making a purchase, allowing you to stop a fraudulent transaction.

In-app buy does not have any overarching criteria, although it has piqued the curiosity of authorities. Many youngsters have access to cell phones, which is one of the leading causes of this. Many of these apps' optimization tactics lead to youngsters completing in-app purchases. But their parents do not desire or may not detect in time to cancel.

Parents and law enforcement officials have noticed that in-app purchasing and optimization appear to aim at children in particular. It is more governed by ethics and codes rather than particular restrictions or legislation. Commercials that make money by exploiting minors get frowned upon.

Describe the problem to your kids.

When talking to your kids, sit them down and walk them through the app and why you don't want them to buy things in it. Many apps prey on our monetary cognitive biases. We have a good understanding of physical resources. Also, abstract notions, such as money, are difficult for our brains, whether we are children or not.

The trick is to connect the problem to reality to comprehend that their digital purchases have real-world implications. You could, for example, have kids open the various power-ups in a game and figure out the math about their allowance.

It's best to tie it to something specific they appreciate. It'll make them understand they're giving up something now in exchange for something else tomorrow. It might help to stop your kids from making in-app purchases.

If you've recently downloaded any applications to your device, chances are they have in-app purchases. There is always an option for in-app purchasing, especially if it's a game. What was before unusual has become commonplace. Apps offer many ways to purchase virtual things that don't exist outside of the game. From extra lives to jewels and costumes, a developer has most likely done so if there's a way to charge money for it.

While most people can (sometimes) resist the urge, some children cannot. With Apple Pay making your credit card an intrinsic part of iOS, it's all too easy for someone to spend money only to progress a little further in a game. But it turns out; it costs a large sum of money.

It's easy to disable in-app purchases on IOs.

You and no one else will be able to make in-app purchases on your IOS after this.

Of course, most of us will need to make in-app purchases at some point. So, instead of banning it, you can choose to create a password for those purchases. Instead of selecting “Don't Allow” for in-app purchases, go to the Need Password subsection and select Always Need.

As long as you don't share your password with anyone, your wallet information should be safe from prying eyes.

You can approve or decline requests for Google Play material if you're a parent in a family group. The family manager also receives an email receipt when a purchase is made. Approvals for recommended apps downloaded through Google Kids Space can be managed independently in the Google Kids Space settings.

Why do kids do in-app purchasing?

A lot of it has to do with the functional limitations of some games. When you aren't paying for something, it obstructs the experience in some way. Progress in games may feel dull and arduous if you don't pay to get in-app currency, jewels, or whatever else games offer for the money.

Parents are much more inclined to download free games rather than premium games. But with children, in-app purchases can mount up to hefty credit card bills. If you're a parent who wants to make sure your youngster can't use your money to subscribe to or buy anything in their favorite games.

On an iPhone, iPod Touch, or iPad, and other Android devices, there are a few other steps you may take to prevent in-app purchases. These pointers may be helpful to prevent unauthorized transactions:

Toggle off the ability to make in-app purchases with Screen Time. Make sure to turn on Screen Time. Then go to Content & Privacy Restrictions and follow the steps to select which device it is and set up or enter your passcode. Would you mind setting it to Don't Allow under iTunes & App Purchases, then tap In-App Purchases?

Suppose you don't want to completely prohibit in-app purchases. In that case, you can enable the device to need a password for any in-app purchase. It can be right away or made to offer a 15-minute grace period after an initial in-app purchase.

You can make purchases without having to reenter your iTunes account code. To change your password, go to Settings, your name, iTunes & App Store, and Password Settings.

Let's assume you want your responsible child to be able to shop but not go crazy. You can create a family group and choose which apps you want to share with your child's smartphone. With family sharing, in-app purchases will be within budget.

If they wish to buy apps, you can choose to Ask to Buy to approve or deny purchase requests, even if the app is free (it's turned on by default for kids under 13).

After you've got your kid's device's settings in order, it's time to set some limits for in-app purchases. Before purchasing a new app for your child, check the quantity of in-app purchases accessible in the game (found on the app description page).

Determine whether you're willing to pay for them, and if so, on what conditions. Or, state you'll buy the game but won't pay any further fees.

Apps that don't need any purchases

You may have to pay a higher price for apps that do not have in-app purchases. It's typically worth it when it comes to apps for small children. Also, paying more upfront may be cheaper in the long run, and you won't get surprised by unexpected expenses.

You don't need to remove applications from your children's lives. Instead, make sure you have some financial control. There should be guidelines for what and how much children can spend.

If your children get an allowance, you can allow them to spend it on applications or games. Before they can buy something, they should ask you to enter a password, which has the added benefit of allowing you to see what they wish to buy.

Examine in-app purchases in games and decide whether they're worth the work. You should make a point of teaching youngsters about how these games and apps try to manipulate them.

Allowing in-app power-ups on the phone may not be worth it with games that feature them. Many games use a "Skinner box" strategy. The player gets stimulated enough before they get forced to pay to continue. Not even adults are immune to this type of deception.

Discuss in-app purchases and other fees that can occur when using a device with your children; encourage them to "think before you click." Letting them know they may come to you for advice or make an unintentional purchase might be beneficial.

You should be aware that restricting and prohibiting in-app purchases is not the only option. Make your children understand the importance and reason for your actions. Allow them to spend on in-app purchases, but only in moderation.

Is it possible to cancel the in-app subscription?

Yes, the user can turn off the Reminders feature at any moment. The cancellation can be handled through the user's general subscription settings on their smartphone.

When Is In-App Purchases Necessary?

You must utilize in-app purchases to buy something within an app, such as a membership, an e-book, a game update, or premium member-only content. If you're buying physical items like t-shirts, you don't need to use In-App Purchases.