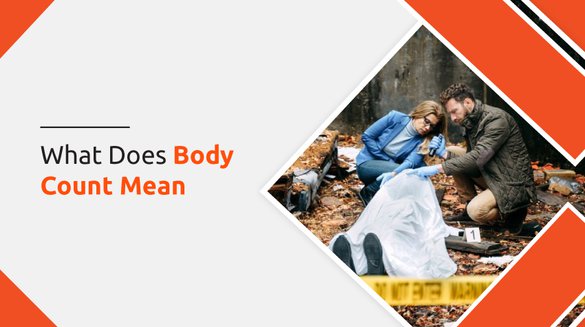 Have you often seen the term "Body count" on social media? If you have seen this term, what does body count mean? Through this article, you'll learn everything about this popular slang and other trending slangs teens use nowadays.

Every era comes up with its own slang phrases. You might have grown up hearing common slang like OMG and LOL, ISTG, but there is something entirely different about how today's generation uses slang. 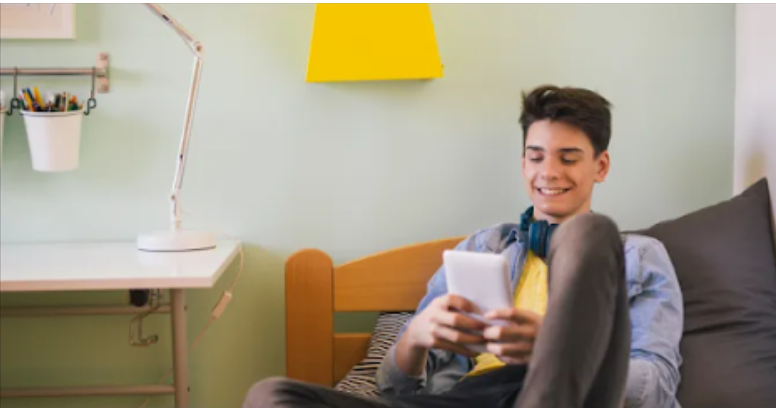 One of the factors that have led teens to use slang and texting codes is because of the internet. They find something cool to turn a normal word into slang or generate a new slang term, which is circulated throughout the internet.

Talking in slang words and texting codes make them feel cool and trendy among their peers and even hide their chitchats from their parents to keep it a secret from them.

And as a parent, you have two options, either you keep up with the new slang terms or remain totally clueless about what they mean when they speak out a new slang word.

In this article, you'll learn "what does body count mean" and when they typically use it along with other trending slang words you should know about.

What Does Body Count Mean

You might have seen body count mentioned in TikTok videos or text messages of your children and wondered what does body count mean?

The meaning of body count has drastically evolved today. Before, body count used to refer to the number of people someone murdered or killed. It typically meant the number of enemy soldiers killed in a military operation or war.

This went viral on TikTok in 2020, where users made videos asking random people to answer what their body count is. It was a trending topic, and most people considered it a fun question, yet it was a pretty awkward and uncomfortable question to ask how many people they have slept with in general.

Other Teen Texting Slang Every Parent Should Know.

How to Talk To Your Kids About Slang?

Talking to your children, especially teenagers, can be tough as they don't listen much and have their own rebellious opinion about whatever elders say. Yet it is essential to educate them about digital safety and habits.

They come up with new topics and trends that they think are cool and can't differentiate the slangs and text codes they use, which could be risky in many cases.

Here are some tips parents can use to teach their children about using slang terms and their presence on the internet.

The internet and social media availability has led teenagers to be more active in the online world. Their mode of communication is through texting, posting posts, and gaining likes and followers.

Parents can limit their social media time and texting to establish a healthy relationship with their mobile devices. Similarly, teach them about the consequences of sexting and texting etiquette.

To conclude, there are over a thousand slang and texting code words used by teenagers and children nowadays, and new ones are added daily. You won't be able to know all of the code phrases, but it's always a good idea to know a few ordinary ones so you can gather what your child is trying to express.

You can find out whether they are with an awful company by reading their text messages. Also, teach your children safe texting habits and make them mindful of a secure digital presence. I hope you understood "what does body count mean" through this post.

I. What does OK Boomer mean?

OK Boomer is a slang phrase that has been trending on the internet, which is used to point out close-minded opinions or people associated with the baby boomer generation and older people ironically and humorously.

II. Is it okay to ask someone their body count?

Asking someone their body count could be an uncomfortable question to some people as they might get offended. However, with the latest trends, it can be asked as a fun joke to someone who takes it lightly.

Tips For Responsible Use Of Social Media | Fenced.ai