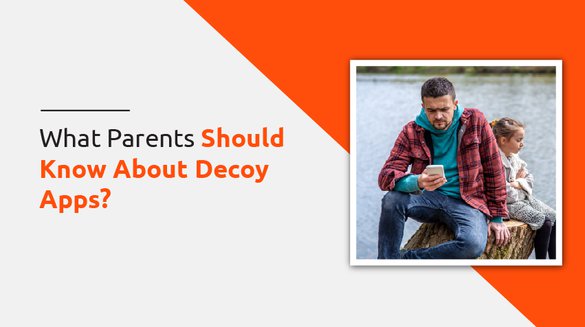 What Parents Should Know About Decoy Apps?

If you look at Appstore and Play stores, there are almost 1.85 million and 2.56 million apps available, respectively. So it is hard to filter all the apps from these application managers.

Every application available in application stores comes with several different features. Even though some applications may fall in the same category, there is always room for extra features and functionality to differentiate apps.

Some applications allow you to hide content that you don't want others to see. These applications are useful for those users who want to keep their data private for online safety or cyber safety. But these kinds of applications can be misused by tweens and teens who want to hide their online activities from their parents.

Your kids can trick you by using the Decoy app, and you will not even know about it.

What Are The Decoy Apps? 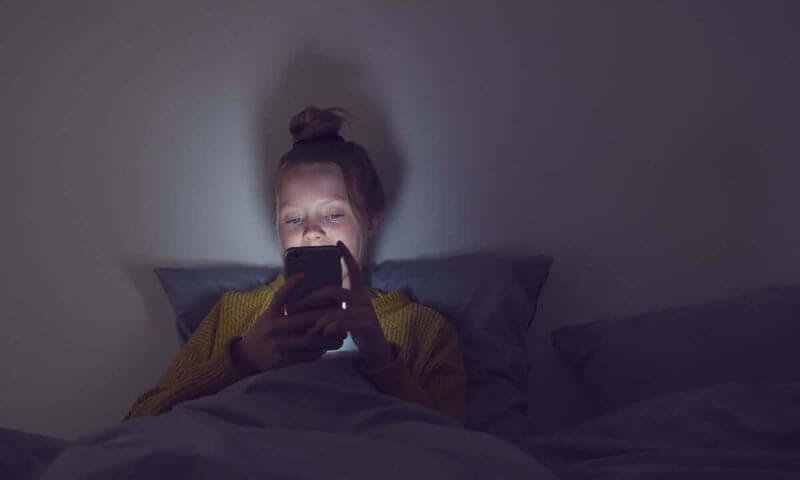 Decoy apps allow users to store messages, contacts, store photos, videos, and more in a vault protected by a code, fingerprint, or patterns. Some of these applications do not hide their identity as vault app. But most of the decoy apps pretend to be messengers, cameras, music players, calculators app, and icons of such apps.

Some examples of decoy applications are:

The Rise of Decoy Apps

It is believed that decoy apps have been on the cellphone since 2012. But, these apps gained popularity in 2015. Since then, many teens and adults have been found using these applications to hide their data.

The calculator look-alike vault-app was the first decoy app that gained high popularity. These decoy apps were popular among teens, employees, couples, and adults as well. This app looks like a calculator and has a calculator's icon. They did all the functionalities of a calculator, but once you enter the passcode, you will get its actual functions to hide data.

Reasons Why Decoy Apps Are Popular

There are many reasons gave that have given rise to decoy apps. Some of the reasons are listed below:

As we all know, cybercrime is a huge issue in today's world. Although these apps can benefit many, it also allows users to hide unwanted content. Some of the problems associated with decoy apps are listed below:

Increase in Harassment And Bullying

Some decoy apps allow you to hide media and allow your kids to hide their secret chats. Hiding the messages is not the problem, but it can create a huge issue if the texts are violent. Many bullying and sexual harassment are conducted using these apps.

Using this application, kids and teens can cheat their parents and go against family safety to indulge in inappropriate content. They can view whatever content they want without letting their parents know what they are doing on their phones. And this can lead to an increase in the kid's screen time and fuel addiction. It is also one of the ways kids use to hack screen time on their devices.

Parents deploy parental control applications for many reasons, such as kid's safety, protecting kids from viewing inappropriate content, and many more. But your kids can easily bypass parental control apps. One of the options is using these decoy apps.

The parental control apps can show the list of installed apps. But if you cannot recognize the apps, then your kids can easily trick you, and you will not even have a single hint about it.

How to Spot a Decoy App?

Another way to find out about the decoy app is that it is always password protected. If your kid's cellphone contains some simple app with a password, you can make a guess. These days kids can also use a function called decoy password, which allows the user to set a fake password that acts like an actual password to fool others.

How to Stop Your Kids From Using Decoy Apps?

Although you should respect your kid's privacy and do not want to monitor what they are doing, children can be extremely curious and view contents that you do not want them to view. When such activities reach an extreme level, you should take some action. Using these apps can cause various problems and can hamper your family's safety and cyber safety. As a parent, you should only react when your kids start showing unusual signs.

You should always include cybersecurity and online safety while having family conversations. Lack of communication can hamper the relationship between parents and children. It would be best if you always made family safety your main priority.

Building trust is the key to your children's hearts. If you are close to your kids, your kids will have less chance to hide things from you. Therefore, you should allow your kids to freely talk about their daily activities and the problems they are facing.

Parents should make a routine to check their kid's phones. Kids these days way more intelligent than you think. While making a phone check routine, you should check your kid's cellphone on a random day so that they cannot be alert before you watch their phone. You can check all the applications and applications to detect decoy apps.

Use of Parental Control Applications

Check The Details of the App on the Application Store

Unauthorized decoy apps can have many other functionalities that can be hard to detect. These unauthorized apps can be harmful and can cause loss of data, and can hamper cybersecurity. So, you should make sure to restrict unauthorized application installation.

Wrapping up, even though decoy apps can benefits people in numerous ways, like protect their data from random strangers, people are still misusing the apps. More than for positive usages, youth are using these apps to hide inappropriate content on their device.

As parents, if you find any decoy apps on your kid's device before shouting at your kids, you need to ask why you use such apps. Instead of monitoring your kids 24/7, you can teach your kids about the adverse effect of hiding dangerous contents. Lastly, do not forget to keep yourself up to date with new technology so that your kids cannot trick you.

How to Set Parental Controls on Google Chrome

What is Wattpad? A Parent's Guide To The Platform