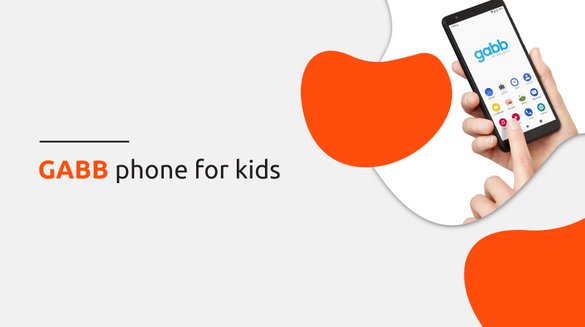 Cell Phones have been essential for every one of us, and it has been difficult for us to think about our life without our cell phones. Cell phones are used both for entertainment purposes and security purposes. Nowadays, parents provide their kids with a cellphone at a very early age to keep them secure and know about their kids' whereabouts.

In this technological age, everything is getting smarter, so is our device. Smartphones provide all the necessary features that one looks at on their phone. Through a smartphone, you can surf the internet, view anything and everything, get connected with people from all over the world, and so on; however, by saying that, we cannot ignore how cellphones can affect kids' mental health. 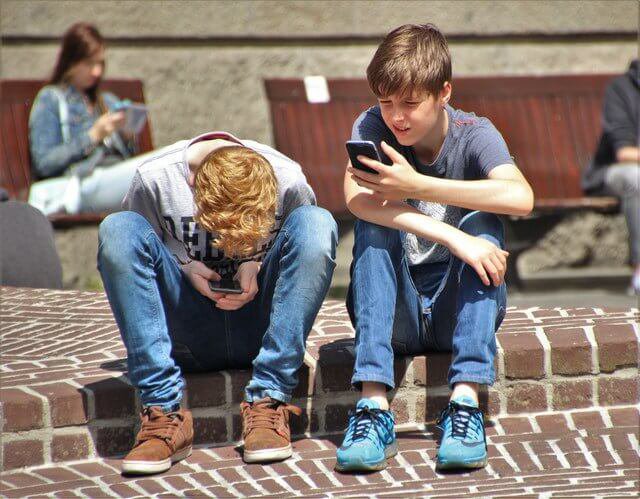 With the increase in the need for the cellphone, parents are getting confused regarding the right age for providing cellphones for kids. Also, parents who have already offered cell phones to their kids are worried about their cell phone usage time.

Due to the overuse of cellphones and their misuse by kids, many companies are releasing new dumbphones for kids. Gabb phones are developed especially for kids and preteens.

What is a Gabb Phone? 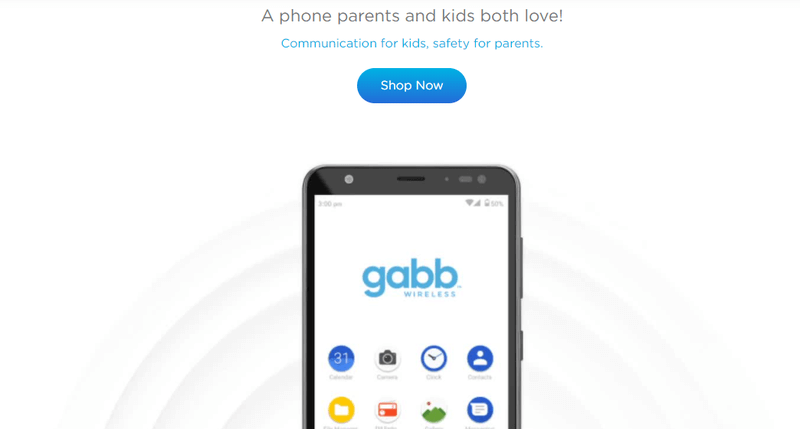 There are altogether 14 apps that are available on Gabb Phone. Its limited features have been its plus point among parents as parents do not want their young ones to be obsessed with their phones and use their devices for inappropriate activities.

Gabb phone has two versions which are the Gabb Z phone and the Gabb Z2 phone. Gabb phone aims to help families in the parenting process, and it aims to help kids focus on their life and their health more than the digital world.

Gabb phone’s price is also why parents choose it over other phones like iPhone or Android phones. Gabb phones will cost you around $99.99, which is the most attractive part of the phone.

Why Are Parents Loving Gabb Phones?

The number one reason parents love Gabb phone for kids is its price, which does not cost more than $100. Parents are constantly worried about their kids' well-being, and the Gabb phone's limited features allow kids to call and text messages.

They can manage their kids' screen time and at the same time stay connected with their kids. There are few features, so you do not have to worry about your kid’s screen time.

Because of no mobile games and social media apps, parents love the device. Since excessive mobile gaming can lead to mental disorders, and on the other hand, social media can affect kids’ self-esteem. Parents do not have to worry about their kids being addicted to gaming or the social media world with the Gabb phone.

Likewise, kids can download distracting apps from app stores and get engaged in such apps with smartphones. For instance, you may have seen kids spending almost all of their time on Netflix and YouTube. But with Gabb’s phone, kids are not able to download such apps. Hence, it is considered a safe phone for kids.

Gabb’s phone does not provide internet access, which means kids will spend less time on their phones. They will start prioritizing the outside world and interacting with people when they do not have an internet connection. This helps to develop interaction and communication skills among kids.

Also, this phone has a text message filtering technique that helps to filter spam messages. It has been the most helpful feature as it ensures kids are not scammers and gives you peace of mind.

How Are Kids Responding To Gabb Phones?

There are both positive and negative reactions of kids towards Gabb phones. Kids using smartphones have difficulty adjusting to Gabb wireless phones as there are no apps and features as in smartphones. They feel Gabb phones are boring phones and do not want to use the phone. Many even complained about missing features and apps stores.

However, kids who have not owned a mobile phone are positively taking Gabb phones. Many kids think that the phone looks cool and is helpful for them. They were excited to text and call their friends and family.

In a nutshell, Gabb phones for kids are best due to their kid-friendly features. If you plan to give your kids a phone and their first phone, it would be best to provide them with Gabb's phone. Providing smartphones for kids as their first cell phone might not be a good idea as they can get addicted to their mobile phones.

No, Gabb does not provide smartwatches for kids, but they have a Gabb watch similar to a smartwatch but with limited features. Gabb watch allows kids to make voice calls, send voice messages, set alarms, and other basic features.

Can I use parental control on Gabb’s phone?

No, you cannot add parental control on Gabb’s phone, and the Gabb phone does not provide many features. Hence, there is no need to monitor your kid's activities on Gabb’s phone.

Can I put a MicroSD card on Gabb’s phone?

Yes, you can insert a MicroSD card on your Gabb’s phone. There is a slot for inserting a MicroSDXC card similar to an sd card, where you can store your photo, video, and music.

Are there any plans for Gabb’s wireless phone?

Gabb phone is not just a phone company; it also provides a cellular network. Gabb phone works only in its cellular network; you cannot transfer to other networks. Gabb offers two plans which are the Gabb plans and Gabb Plus Plan. Both these plans provide unlimited talk and text.