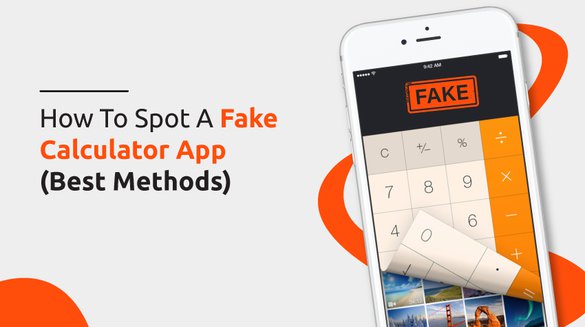 Fake calculator apps are also called calculator vault apps. These apps are smartphone apps that are specifically designed to look like regular apps on the surface while their purpose is something else entirely.

Recently, many children as well as teenagers are starting to get hooked on these fake calculator apps. However, parents who do not have any knowledge of these apps are overlooking the problem with children using this app.

What is a fake calculator app?

A fake calculator app is a secret smartphone app for iPhone and Android that is created with the purpose of hiding images, videos, and files on a smartphone secretly.

These fake calculator apps are secret apps designed to look like a normal calculator app on a smartphone while hiding their real purpose.

How does the fake calculator app actually work?

A fake calculator app works as a file manager or storage folder that secretly stores your files and text messages while displaying some of the simpler functions of a calculator app like addition, subtraction, or multiplication.

Moreover, fake calculator apps provide password protection to their users during the setup. Users can upload their secret pictures and hide them behind a password.

Next time a user wants to see their file, they need to enter the password. Then the user can secretly open, edit, share, or delete the existing image or upload a new one.

Why do kids use fake calculator apps?

Kids today are increasingly being exposed to online content: both good and bad. And when parents or guardians try to check out what they are doing, kids feel as if their privacy is being violated.

This leads kids into trying a fake calculator app that hides their private photos, videos, and text messages on iPhone and Android. Moreover, with the use of the internet increasing among kids, it is only natural that kids view and download sexually explicit images on their smartphones. 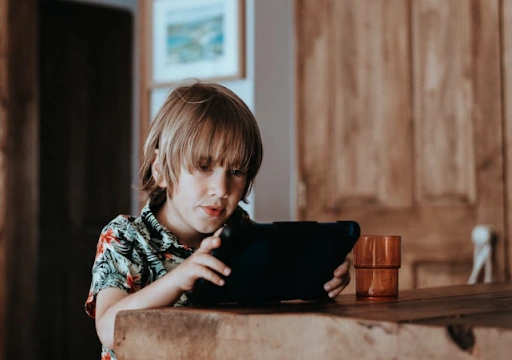 While the desire for privacy is innocent in nature, many images that kids hide in a fake calculator app are sexually explicit in nature.

Moreover, many of their secret files (videos, audio, etc.) are also sexual in nature. Nude images, sexting conversations, and other secret photos are most likely to be hidden in these fake calculator apps.

When parents do not open up about sexuality and the negative consequences of being exposed to sex at an early age, kids are more prone to hide things from their parents, mainly due to shyness or embarrassment.

That way kids can see who tried to open their secret trove at a later date. These kinds of features are also one of the many reasons why kids are getting more and more attracted to fake calculator apps.

Also read: What is Snapchat Sexting?

Calculator vault apps are not completely safe. While some of these apps just store your images and files secretly, many apps may try to steal your information. Similarly, many calculator vault apps from unauthorized sources may be laden with viruses.

The main issue with a fake calculator app is its use. Children mostly use these apps to hide nude images and secret photo albums. This, in itself, is not safe behavior. Experts do warn against using these apps.

It is difficult to pinpoint which calculator vault apps are safe and which ones are harmful. However, as a general rule of thumb, parents must educate their kids that nothing on the internet is 100% safe.

Moreover, children should also be reminded to never install an app from an unauthorized source. This will encourage healthy digital habits among kids and also help spot a fake calculator app.

How To Spot a Fake Calculator App? ( Best Methods )

There are several ways you can spot a fake calculator app. Here are some best methods.

The first method you can try is to check the Google Play Store or the App Store to see if the fake calculator app has been previously downloaded.

Start by searching for a famous calculator vault app. While the name of the app will include the term calculator, you can check the app description and images to figure out whether the app downloaded on the phone is the original app or a fake one.

You should search the term “vault app” on the search bar and check out the list of options. If the app is already downloaded, the option called uninstall appears instead of install or download.

2. Find out how many calculator apps are on the smartphone

Generally, any normal individual will only have one original calculator app on their smartphone. Having multiple calculator apps does not make much sense so no one would do it. And if someone is doing it, then clearly there is something wrong.

Check the smartphone of your child and find out how many calculator apps are there. If there is more than one calculator app, chances are pretty high that one of them is an original app while the other is the fake one. This is another way to spot a fake calculator app.

3. Check the memory size of the app

As a fake calculator app looks similar to a real one and also performs some of the functions of a calculator, it can be difficult to distinguish them by just seeing the icon. In this case, you should try and check the app size.

A normal calculator app will not have a large size. While a fake one will have a size larger than 30-40 MB. This is because the fake app might already contain some images, videos, or other files stored by its user.

You can go to the phone settings app for iPhone and Android to check the app size of a calculator vault app:

Read more: Is Tinder Safe? How To Stay Safe on Tinder

What should I do if I think my child is using a calculator vault app?

A calculator vault app acts as an app to hide text and images on your child's Android or iPhone. The fake calculator hide app not only encourages a child for online sex chats and to keep private images and videos, but it also degrades the battery percentage and can be a potential carrier of a virus.

So, if you think your child is using a calculator vault app, here is what you can do.

First, you need to be sure whether or not your child is using a fake calculator app. And one of the best ways to be sure is to use parental controls on the kid’s device. 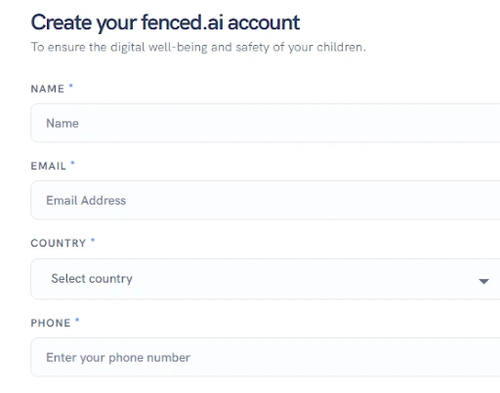 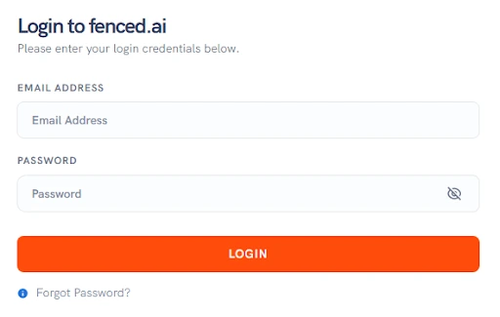 You can see the date and time as well as the size of the app used. If you frequently see a calculator app with a large size appearing, you can be sure that it is a fake calculator app. You can even block the app through this feature offenced.ai. 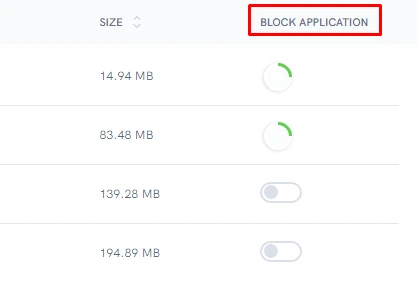 After you have confirmed the use of a fake calculator app on your child’s device, you can take the following steps.

It is always a good thing to have a heart-to-heart talk with your kids about sexuality, especially if your kids are starting into adolescent age.

Teaching kids that they can be open about their sexual feelings to their parents is ok and there is no need to hide things is a good and healthy mental diet. This will make kids less secretive and they will be less likely to hide things.

So, educate them about the dangers of online sexting, sexual harassment, and addiction and make sure that they do not develop any unhealthy obsession with online sexual behaviors.

You can also set a limit on the use of smartphones for your kids. Parental control apps can help you with that. They have different features to minimize the screen time a kid typically spends on his smartphone.

You can set a screen time limit on their phone so that after the limit is exceeded, their smartphone will shut down. You can also make rules such as no smartphone during dining, or after 9 PM, etc.

This will minimize the children’s use of the internet, limit inappropriate content on your child's phone, and can be helpful in their positive growth as they will have more time for real-world stuff.

To sum up, secret vault apps like a fake calculator app can be harmful to children as it is their nature to be used secretly for sexual purposes. As a parent, it is necessary to remain aware of these apps that are getting popular on the internet.

Moreover, knowing how to spot them also needs to be a big priority for the parents. Using parental controls like Fenced.ai can also help in figuring out the size of a secret vault app, expose any hidden images, and make sure your child's phone remains free of pornography.