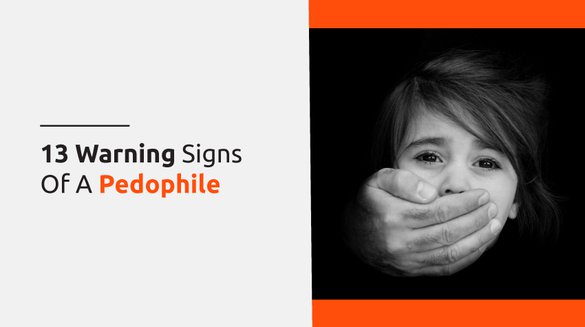 13 Warning Signs Of A Pedophile | Fenced.ai

Child abuse and pedophilia are a real concern than anyone realizes. We can frequently hear about cases of child abuse and violence on TVs and mobile phones. And let me tell you a sad reality, such pedophiles and child predators live among us!

Pedophiles are not easy to identify, and they do not have a specific profession, religion, or personality. Rather, they are someone far closer, and it could be a close friend, family, the relatives you think are good with children, your babysitter, school teacher, or a friend who shows too much interest in looking after your child. 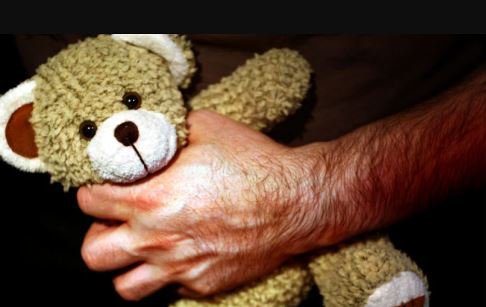 Most pedophilia cases report shows that the victim's abuser was someone they already knew and trusted. Parents have to pay attention to their children and who they interact with constantly; who knows who might be trying to groom them.

In this article, you'll know what a pedophile is, 13 warning signs of a pedophile, and how you can save your children from such heinous predators.

What Is A Pedophile?

Pedophilia is often taken as a subject of taboo and social stigma, but it is of utmost vitality that everyone needs to know what it is. So, what actually is a pedophile and pedophilia?

Let's be clear about it.

A pedophile is someone who inclines toward children sexually and has sexual urges, generally of the teenage years and below. In most of the cases, pedophiles are male adults and married who seem happy in their families and have good professions.

Pedophilia is a type of psychosexual illness and mental disorder. Basically, someone who is a pedophile is said to have pedophilia. Pedophiles look for opportunities, have intense sexual urges, and show repetitive sexual manners towards vulnerable children.

13 Warning Signs Of A Pedophile

There are always the possible signs pedophiles give if they indicate at children sexually. But do remember, just so someone loves your child and carries them, loves to spend time with them doesn't mean they are pedophiles.

Pedophiles show different behavior with children to get the right opportunities. Here are the 13 warning signs of a pedophile you should watch out for.

These are the common traits that pedophiles have when targeting children. Parents should keep in mind these 13 warning signs of a pedophile. Likewise, if your child has been in contact with a pedophile, they should watch out for those warning signs too. Let us see them below.

Warning signs of a Pedophile for parents

Children may show different signs and behavior if some pedophile is in touch with your children. Parents should observe these warning signs in their children if pedophiles are grooming them.

Hence, look out for these signs children show and ensure your child's safety.

Also remember to watch your child’s online activity as there are many predators looking to victimize children online. Parents can use monitoring software and internet filters software for parental controls to ensure their child's digital safety.

How to Protect Your Child?

To prevent this from happening to your child, you must ensure their safety. Here are some of the tips you can use for your child's safety.

Pedophiles, child predators, and child molesters are around your surroundings and among your circle. They are looking for the perfect opportunity, and you never sense it is happening to your child.

You can use the ways mentioned earlier to ensure your child's safety and get an idea of the behavior pedophiles impose on children and teens and the warning signs of pedophiles.

Parents should never leave their child alone, especially with other people, whether they are someone you know from the grocery store or the nice school teacher.

Always talk to your child about their feelings, how their day went, and whom they met, and listen to them if they have any new encounters. And if you suspect anyone doing this behavior to other children, report to the nearest police and contact the child's parents.

i. Is pedophilia more typical among men or women?

Pedophilia is much more common in men than in women. There are rare cases of female pedophiles.

ii. Can pedophilia form in an adult who has been drawn to adults?

It is unlikely that an adult who had been attracted to adults develops pedophilia later. There is always a part in pedophiles where they have persistent sexual attractions toward children and teens, not toward adults their own age.