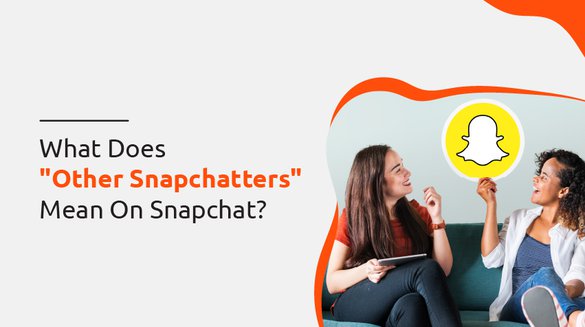 What Does "Other Snapchatters" Mean On Snapchat | fenced.ai

Snapchat is a free and popularly used application to send photos, videos, text messages that disappears after a certain time of viewing. It lets users exchange pictures and videos, known as snaps meant to disappear after they're viewed. 15-25 years olds mostly use this social media platform.

With Snapchat, you can share your stories, maintain Snapchat streaks, use Snapmap, experience augmented reality (AR), discover different content created by celebrities, influencers, news, entertainment media, and do many other things. 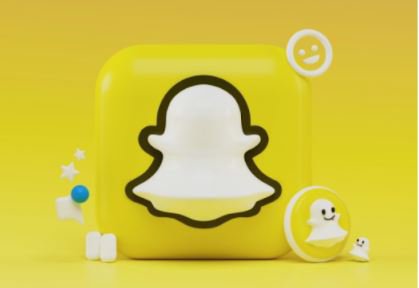 A Snapchat story allows you to post your snaps, that may be photos or videos in your stories feed for 24 hours. Other Snapchat users can view that snap as often they want in that period, and it gets deleted automatically after 24 hours are passed.

What Does "Other Snapchatters" Mean On Snapchat?

You can probably assume that they are mutual friends or just random unknown people who want to see your activities on Snapchat. It can also mean they sent you a request on Snapchat to add you, but you haven't responded. 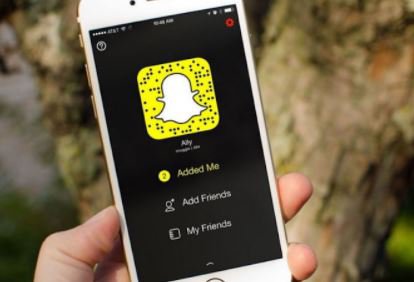 If you delete one of your Snapchat contacts, and they still continue to view your posts and stories, they will be under the "other Snapchatters" section.

The ones who remain on your list, along with those you added, will appear in the context of regular viewers. If you notice "Other Snapchatters", this is because they haven't been added in the past.

To demonstrate this, you can set up two distinct Snapchat accounts and read through the stories and posts on one account with the other. Your second Snapchat account will show up on the list of Snapchatters who aren't using the app. This is a simple answer to what "other Snapchatters" mean.

2. Friends Who Removed You

The next possible case for you to see "Other Snapchatters" means that your friend has removed you from their Snapchat friends list or contacts.

This means that people with whom you were friends before, and now they removed you from their Snapchat contacts, will be listed under the "Other Snapchatters", as they view the contents of your Snapchat story. 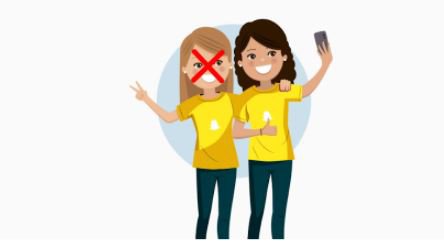 When someone removes you from their Snapchat, they will no longer be listed under your normal story viewers, and this happens for both public and private accounts.

Since that friend is no longer a 'friend,' it will be under the "Other Snapchatters" list.

3. Friends Who Blocked You

The third answer to the question of what "Other Snapchatters" refers to is that a Snapchat user has blocked you after viewing your Snapchat story.

If someone views the content of your Snapchat stories and then blocks your account, you'll be able to see view names listed under the "other Snapchatters" in your story viewers section. 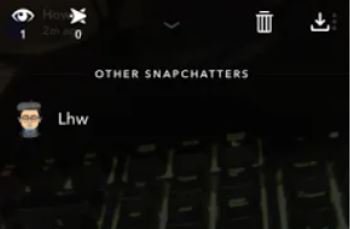 The person who has blocked you will only show up in your "Other Snapchatters" list if s/he views your story before blocking you. Otherwise, you can't view their name as it won't appear in the list.

Like the first section, you can test this theory too. Using two accounts, i.e., the main account and a secondary account, add each other as friends.

You can check the story viewers, and the secondary account is shown as a normal story viewer.

This proves that when someone has blocked you on Snapchat, they will be listed under "Other Snapchatters" in your story viewers. However, the person must have viewed your story before blocking you. Otherwise, they won't be able to view it.

Someone may have blocked you because they didn't enjoy your posts and updates, or they don't like you anymore on Snapchat. You can efficiently Know if Someone Blocked You on Snapchat.

Why does "Other Snapchatters" matter?

"Other Snapchatters" is extremely important for a few reasons. First, there are people out there who might be interested in you and your Snapchat activity. They follow your stories, photos, and videos, so reaching out to them is suitable for your Snapchat popularity.

Second, it gives you the chance to see how well your Snapchat account works when people do not follow you or already know you personally. This will allow your outreach to a more significant number of followers on Snapchat.

Finally, it will allow you to build an audience and network of people who want to see what you have to say and may even engage with your shared posts and content. This is an incredible chance for you to expand your Snapchat community and increase brand awareness.

How To Delete "Other Snapchatters"?

If you don't want any names under the "Other Snapchatters" list, you can simply block them, and their names won't show up anymore. Or you can also change your Privacy Settings to "My Friends" only. 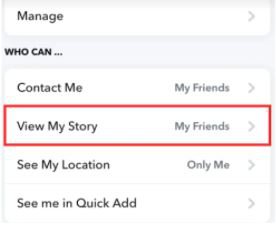 Step1: Tap the ⚙️ button in the top right corner of the screen to open Settings.

Step 4: Then tap the back button to save your preferences.

Now, you're all done. You won't see any more of "Other Snapchatters" in your story viewers list.

What other things should I know about "Other Snapchatters"?

There are a few guidelines that "Other Snapchatters" should follow. These guidelines ensure your privacy and safety and that you are not being impersonated. You do not want to be spammed or harassed because of your Snapchat posts. So, the following are the rules you should remember:

Snapchat is home to a multitude of filters, emojis, cameos, and several other features. If you're new to Snapchat, you may have trouble comprehending the "Other Snapchatters" meaning on Snapchat, which I have cleared in this post.

To summarize, the term Other snap chatters plus is displayed on the Snapchat story when a person you've not added or someone who has unfriended or blocked your view of you on your Snapchat story.

Snapchat is a fantastic app with numerous features for sharing your story with friends, acquaintances, and other Snapchat followers. Most teenagers and youths from 18 to 25 are seen using Snapchat but Is Snapchat Safe? To ensure your children's safety, you can set Snapchat Parental Controls.

Also Read: Ways to Screenshot Snapchat Without Them Knowing

Also Read: Snapchat Loading Screen - Here's How You Can Fix It